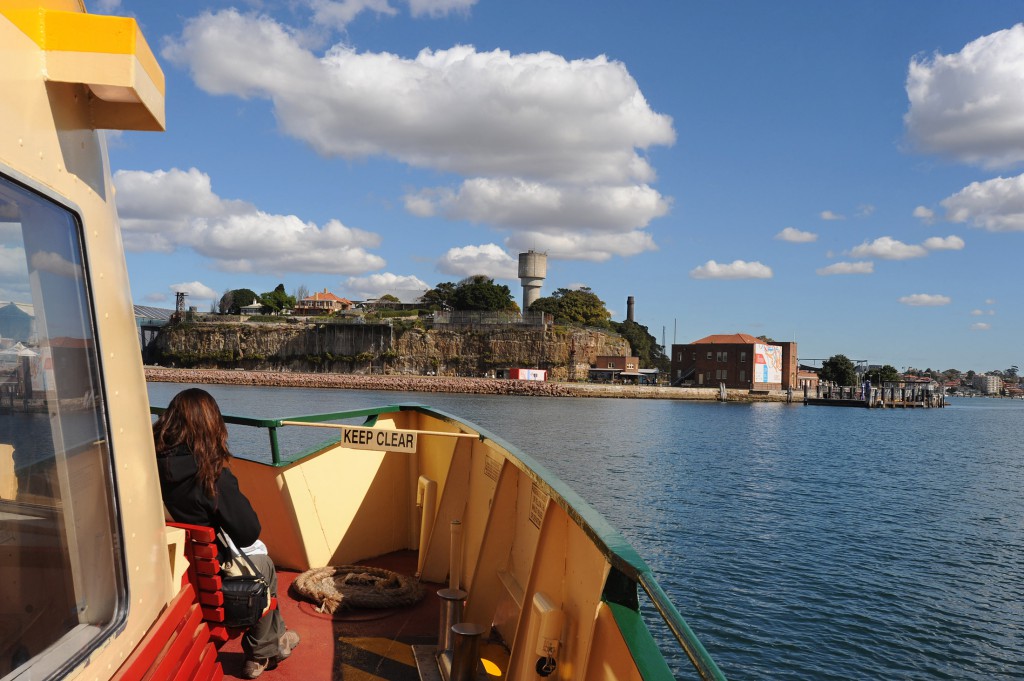 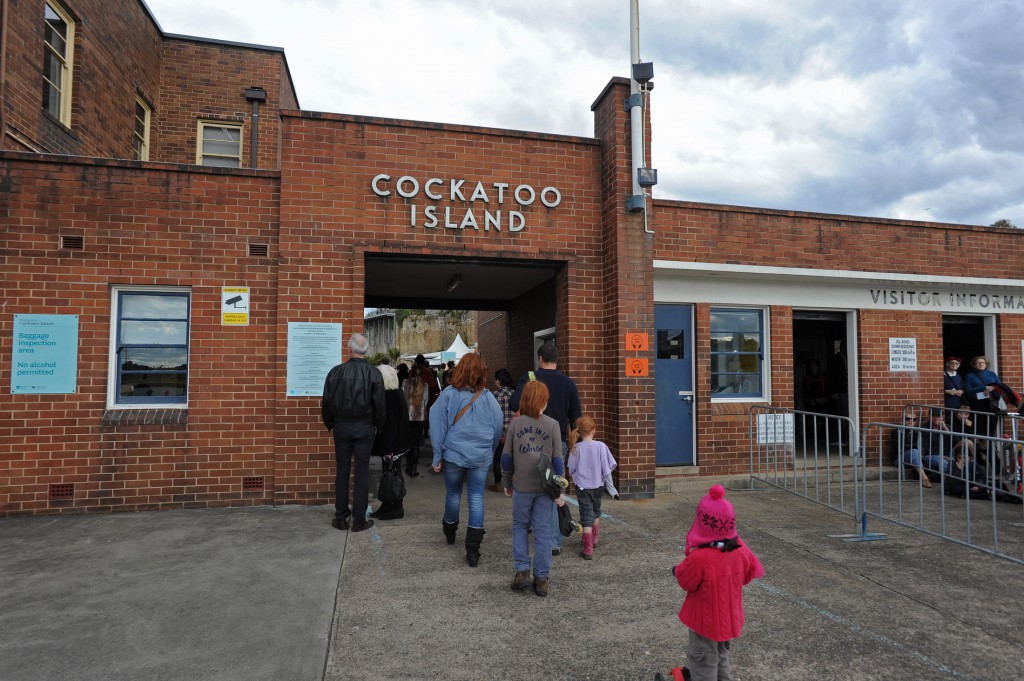 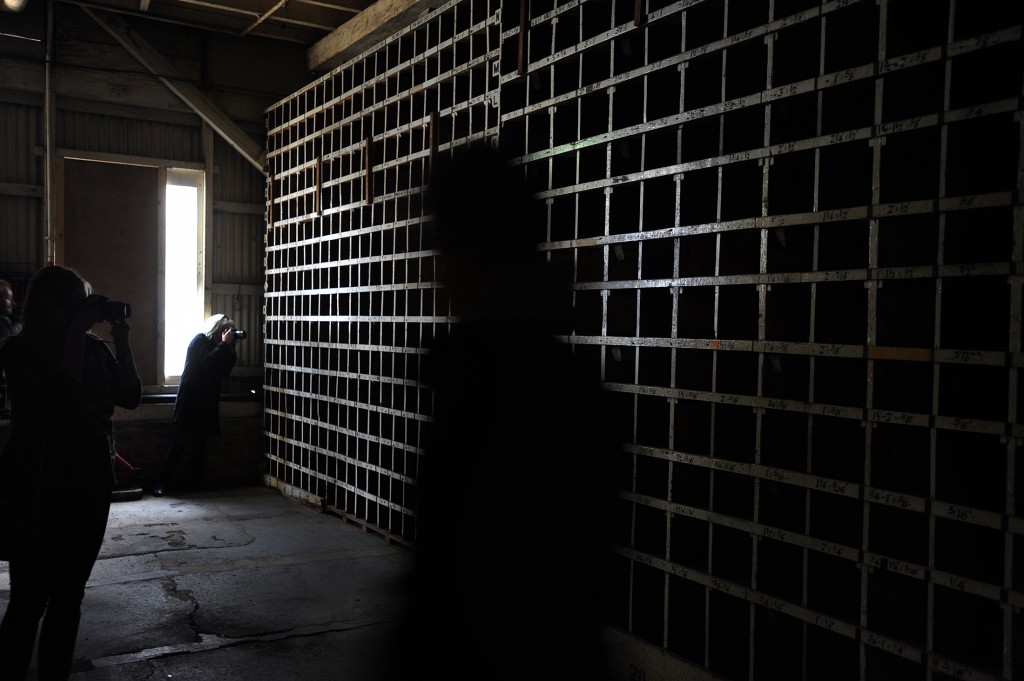 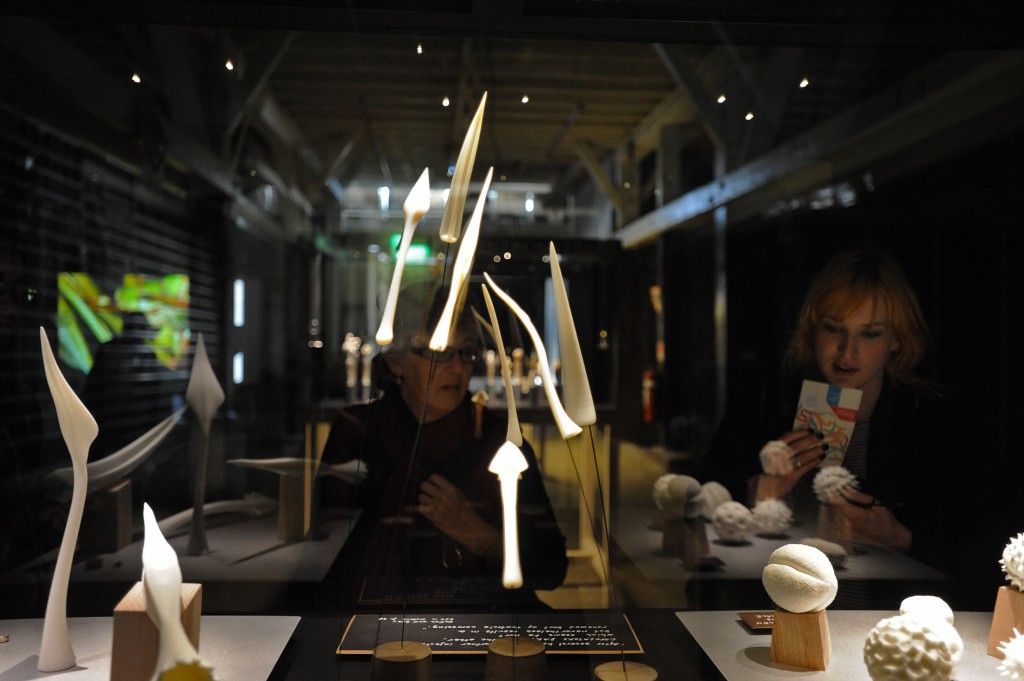 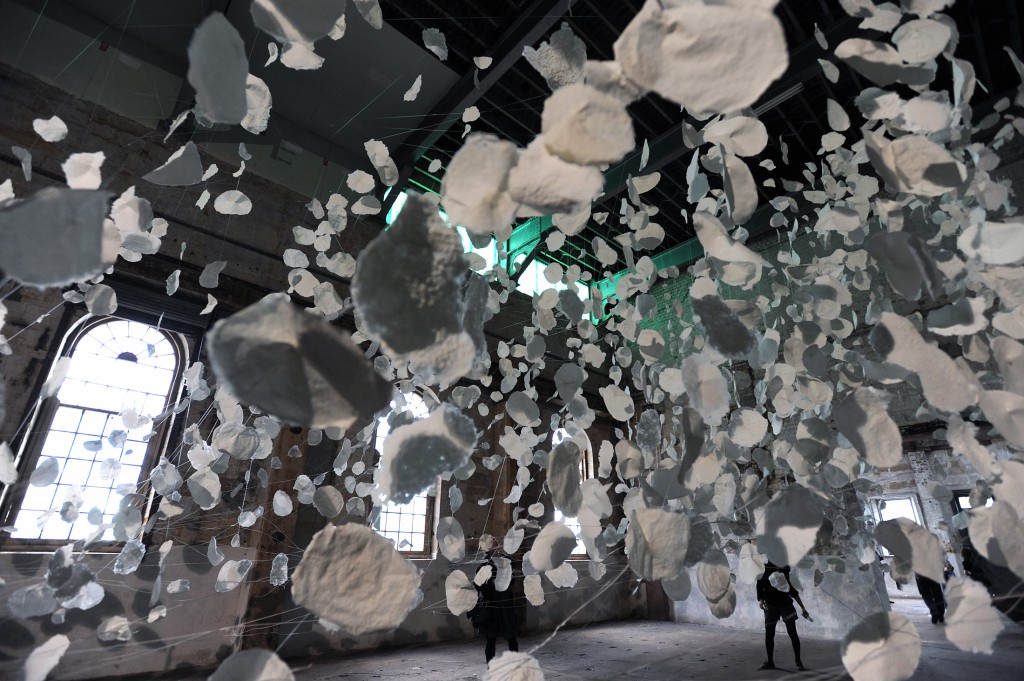 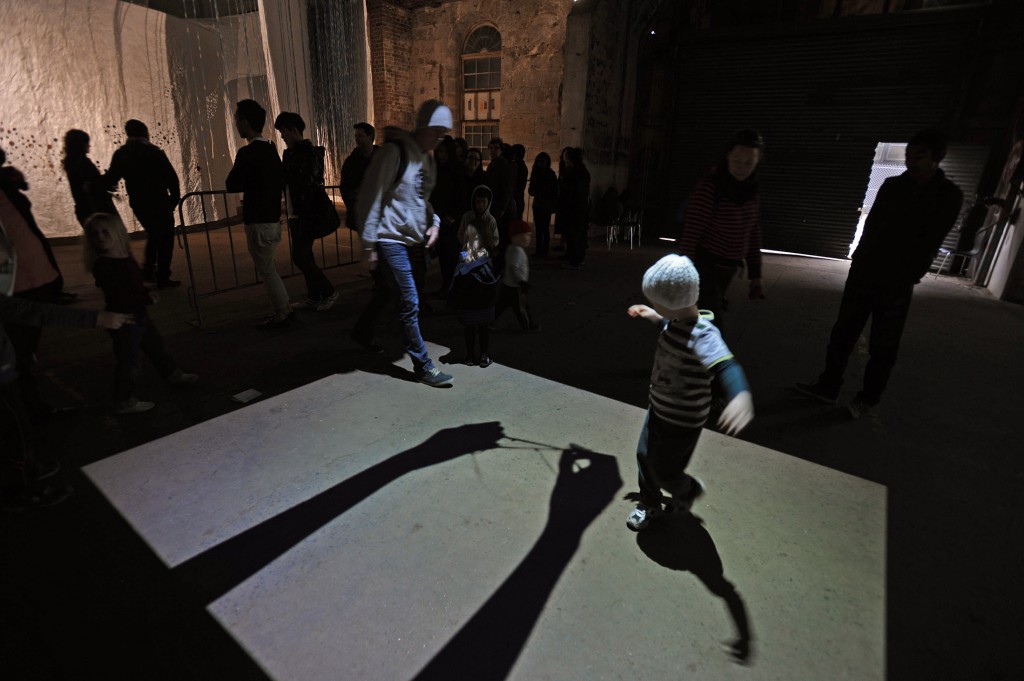 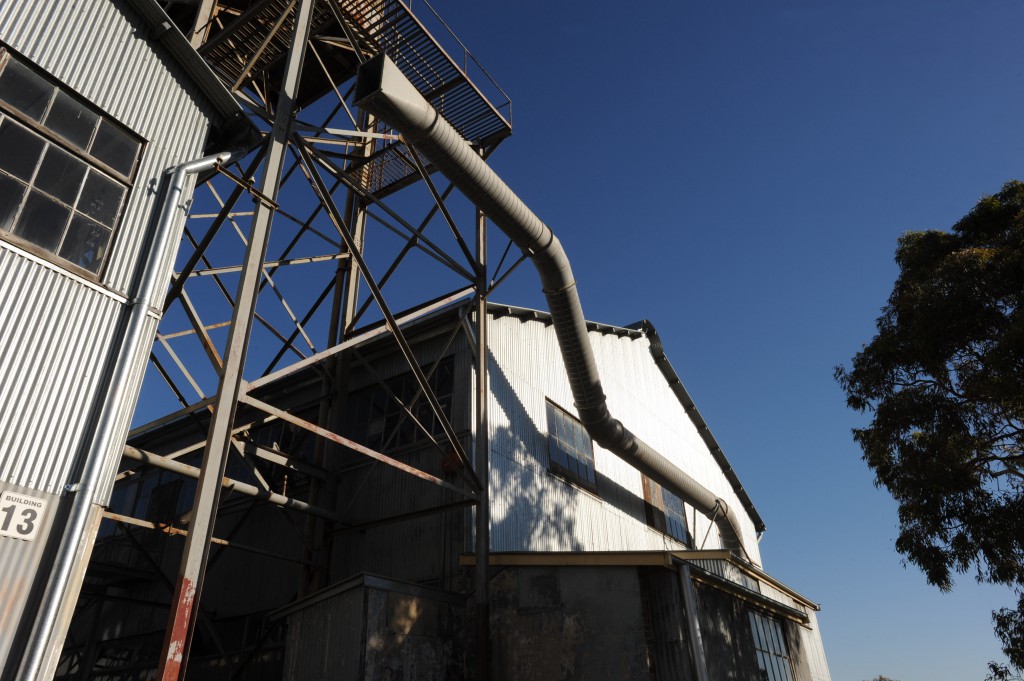 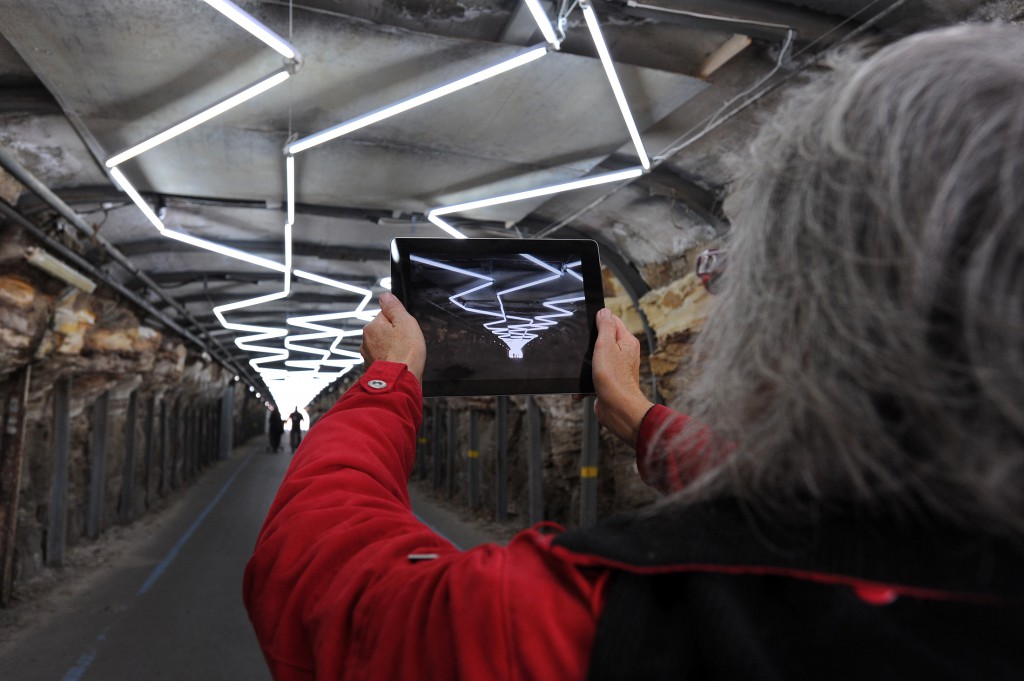 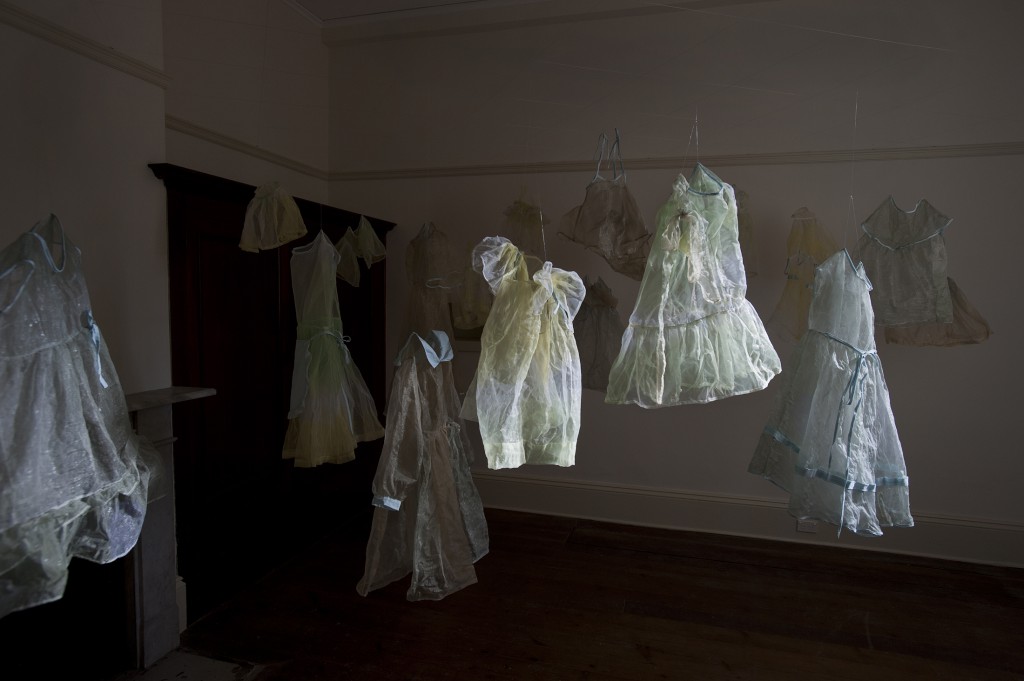 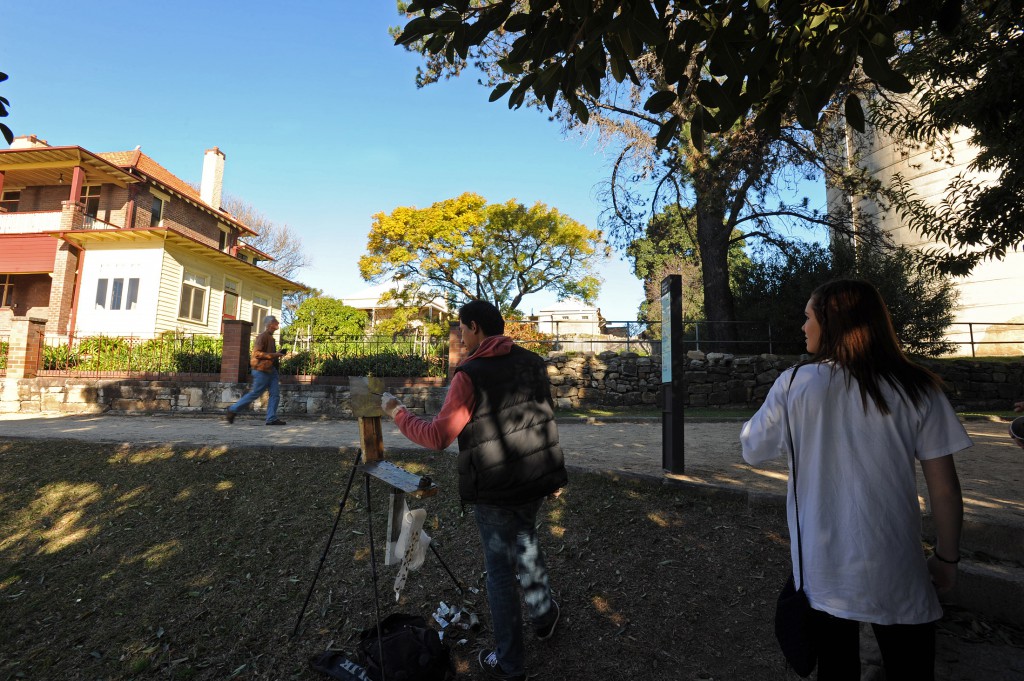 Cleared of most of it’s vegetation in the mid 1800’s, it started its European journey as a penal colony and the one of Australia’s END_OF_DOCUMENT_TOKEN_TO_BE_REPLACED