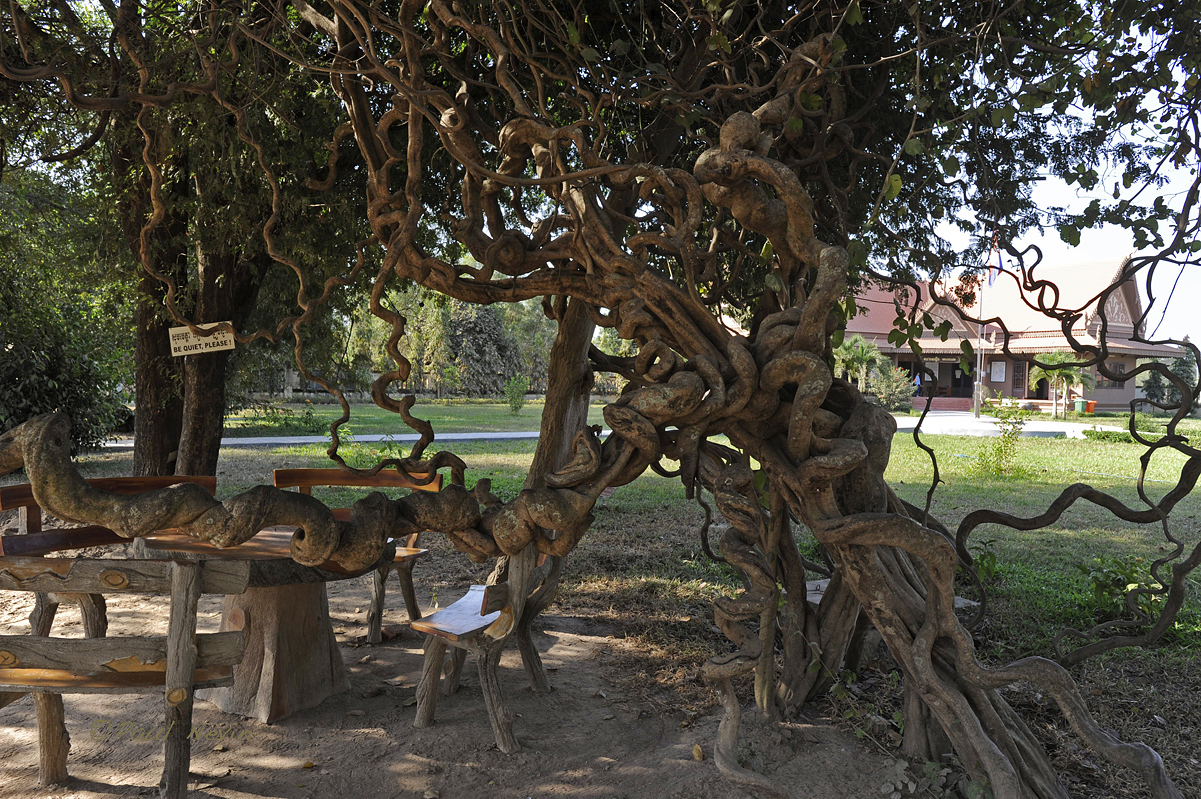 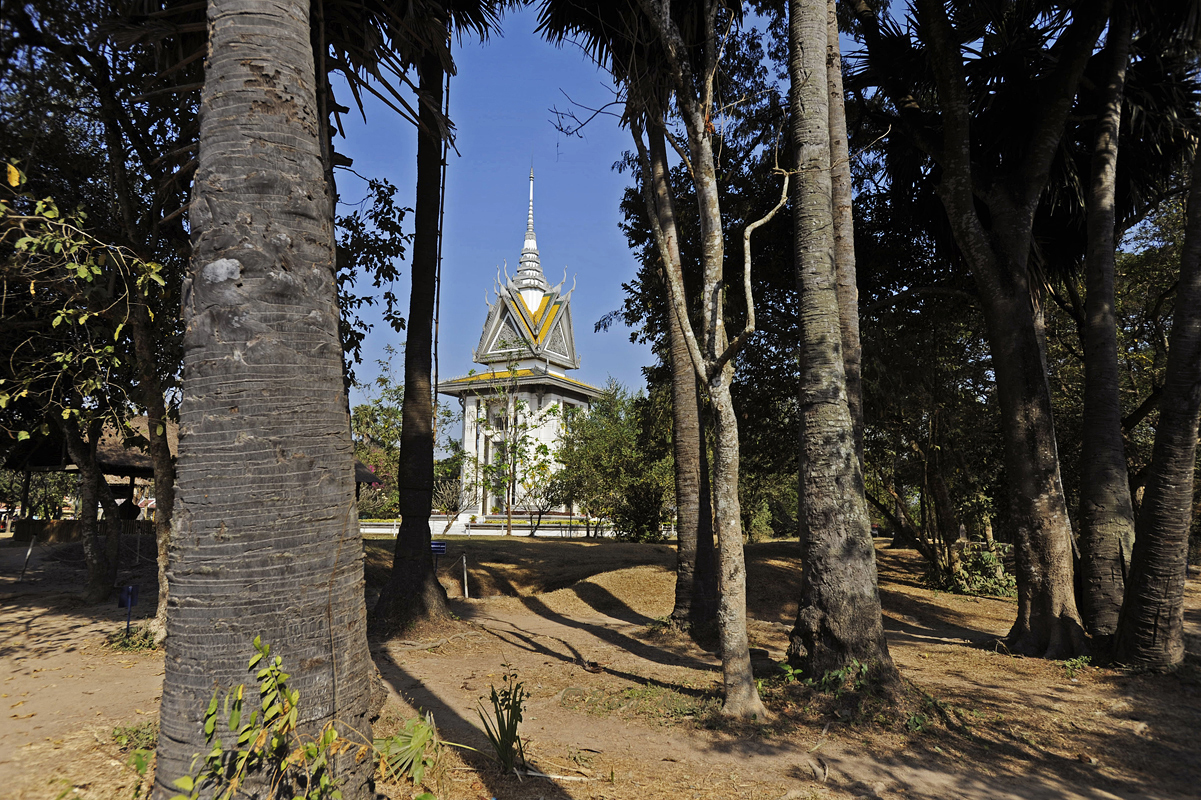 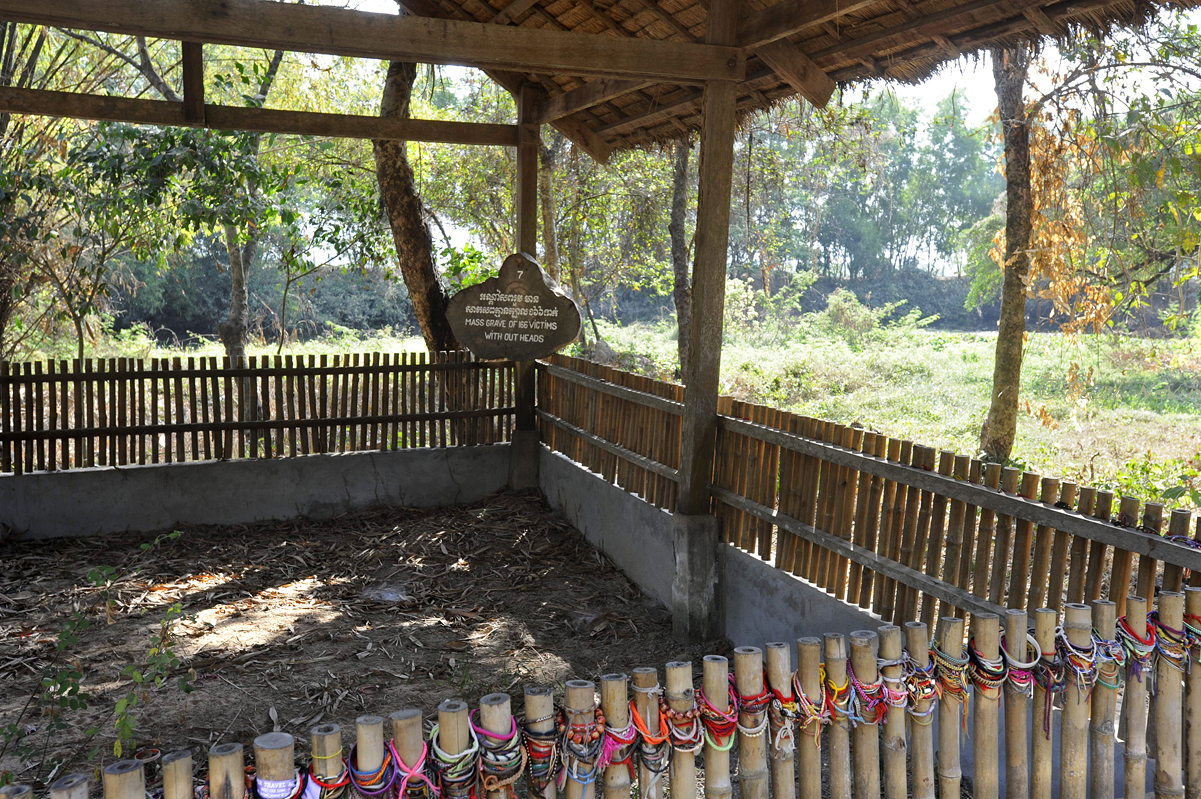 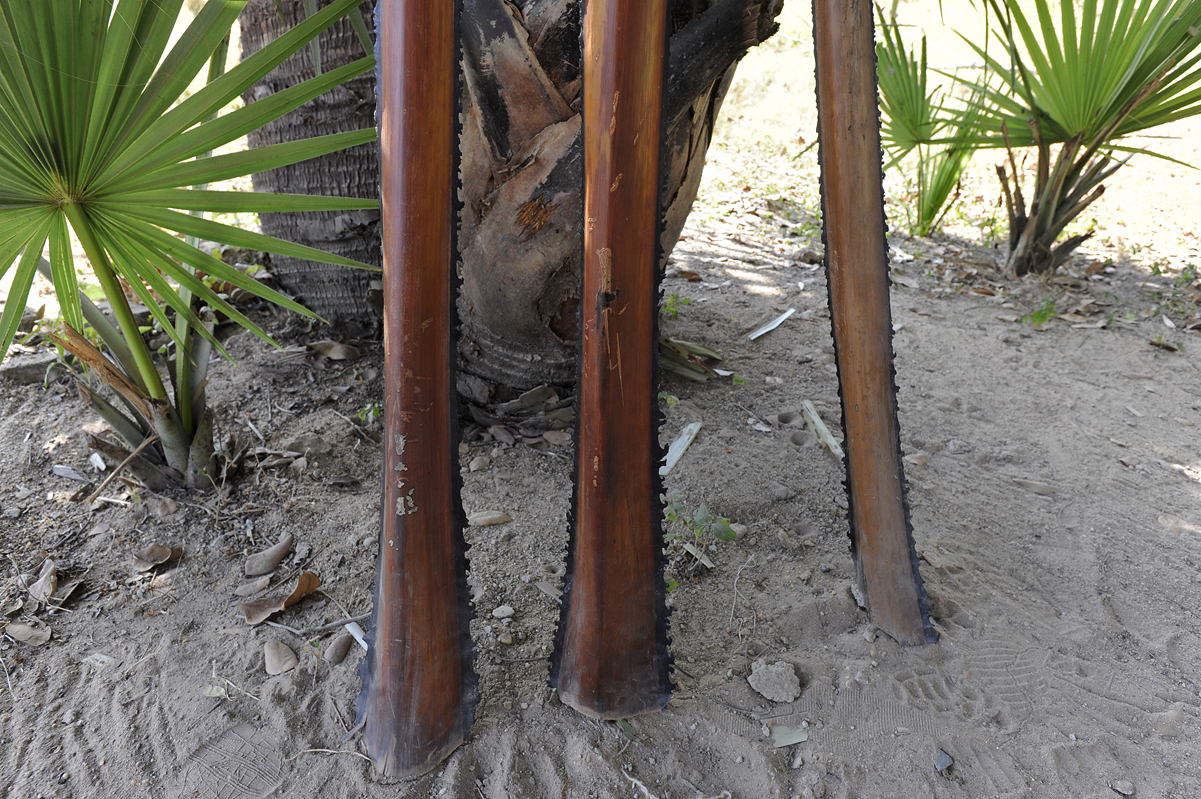 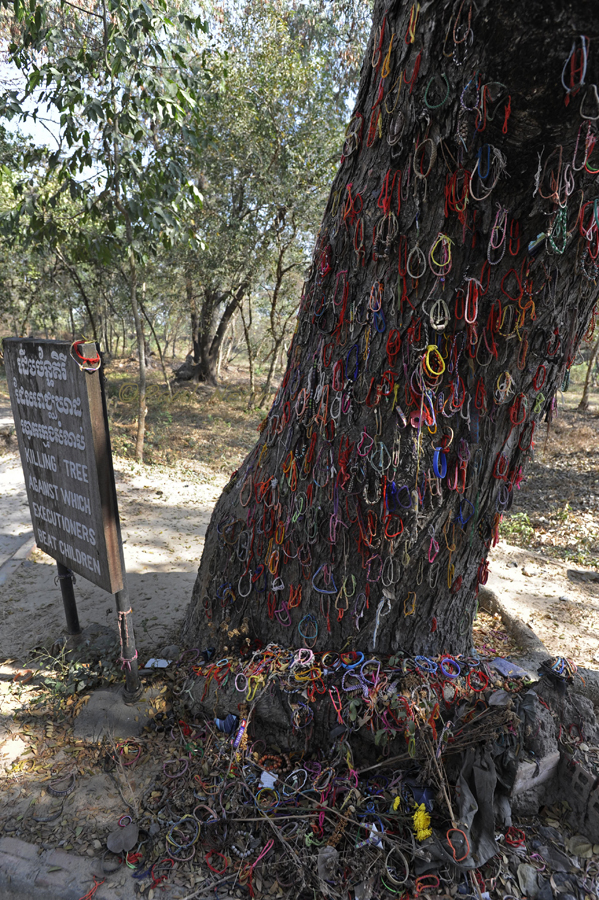 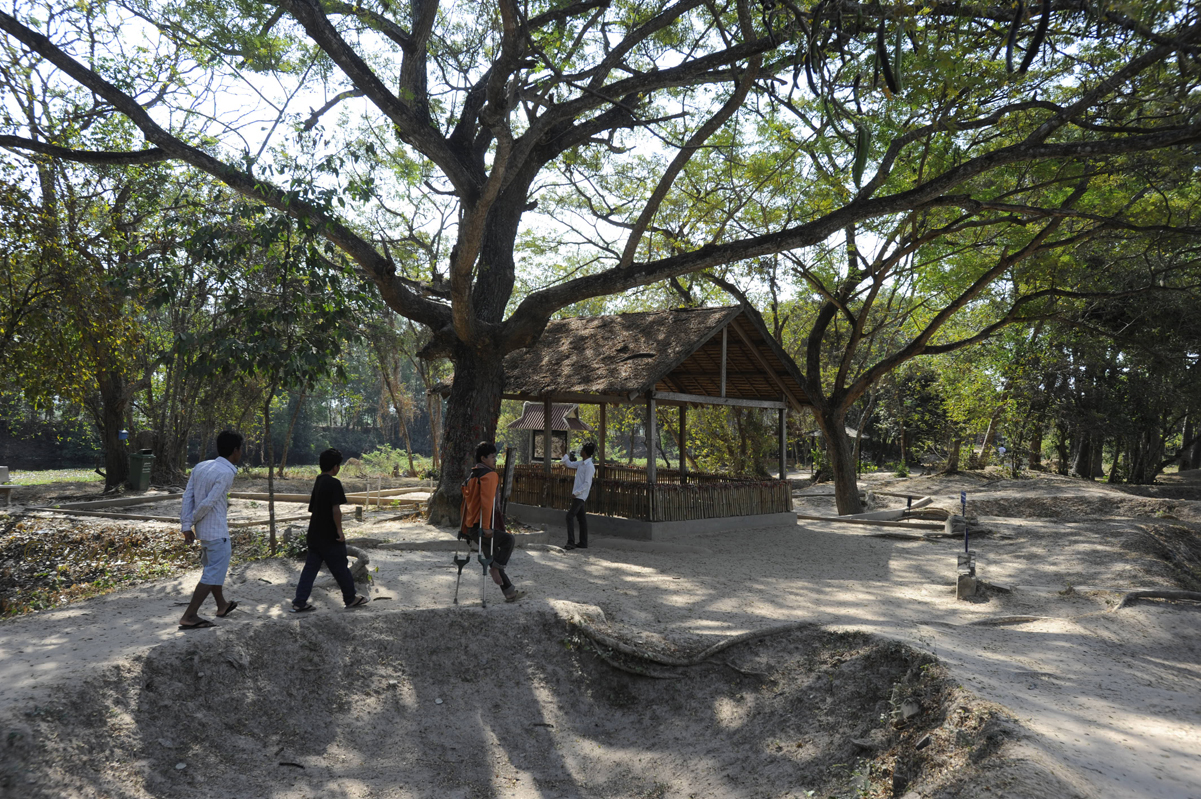 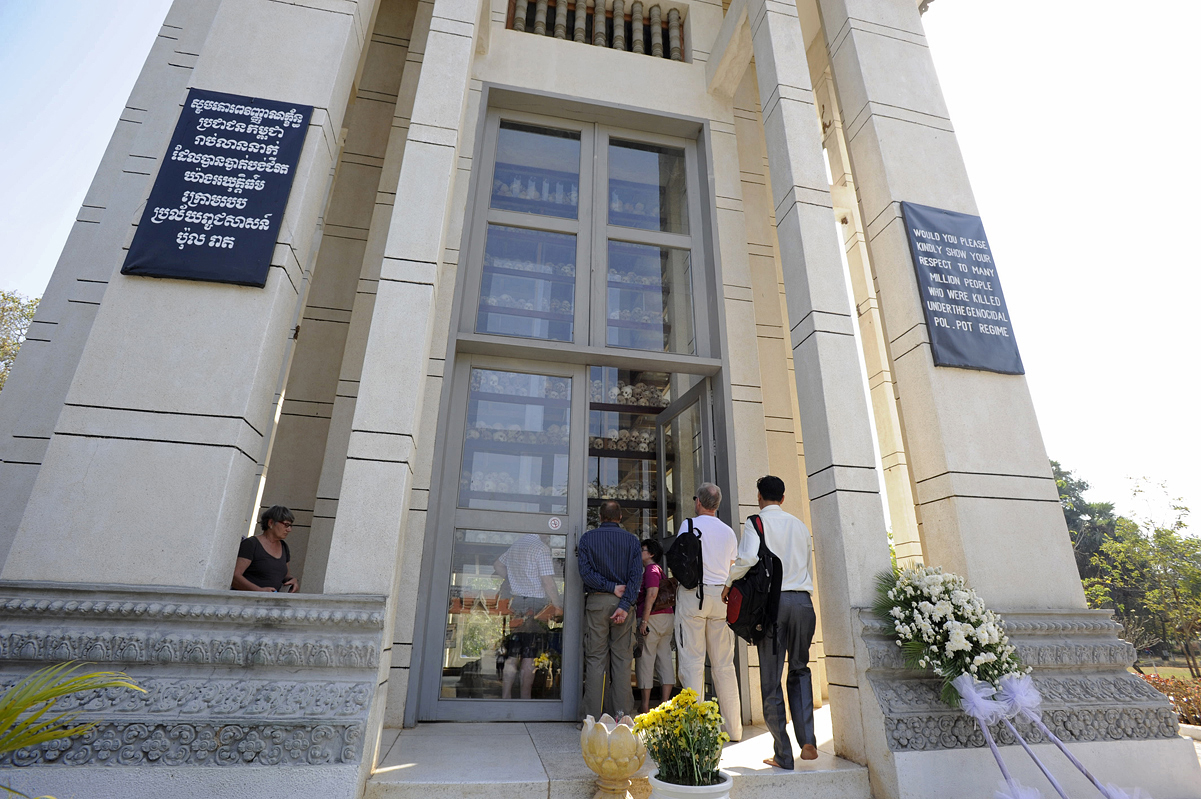 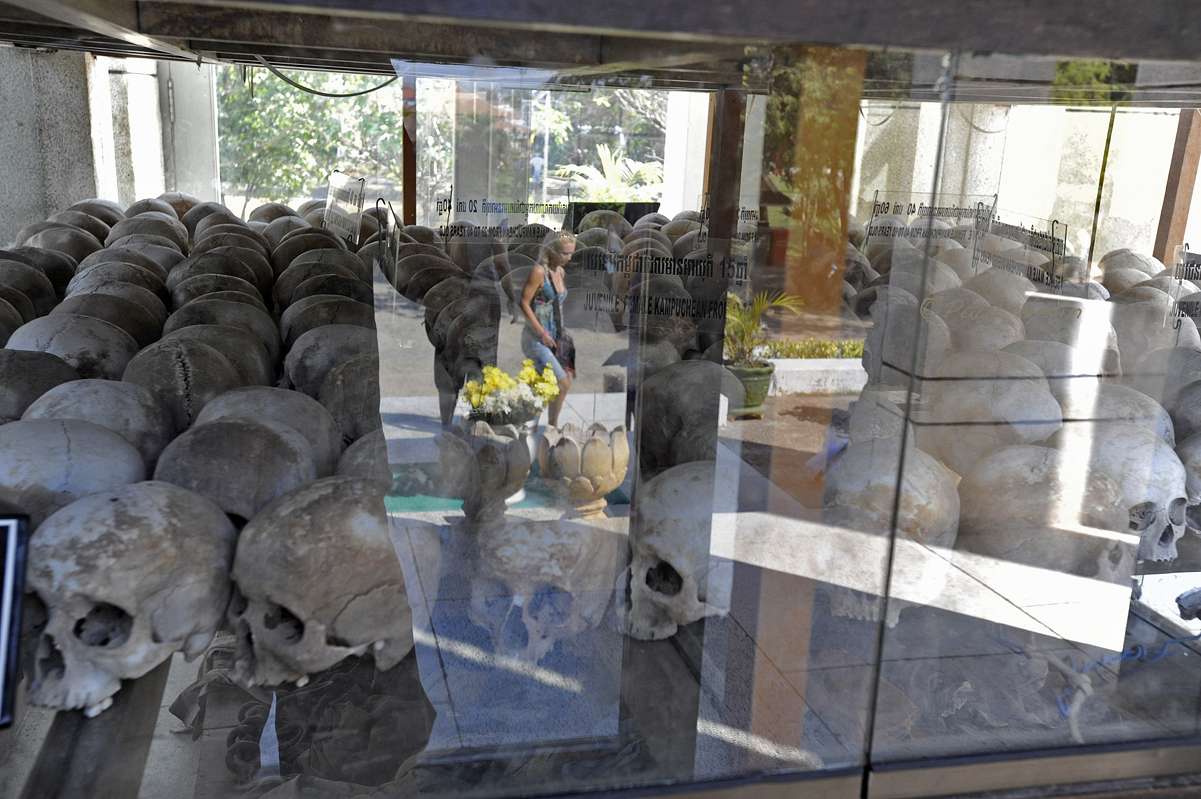 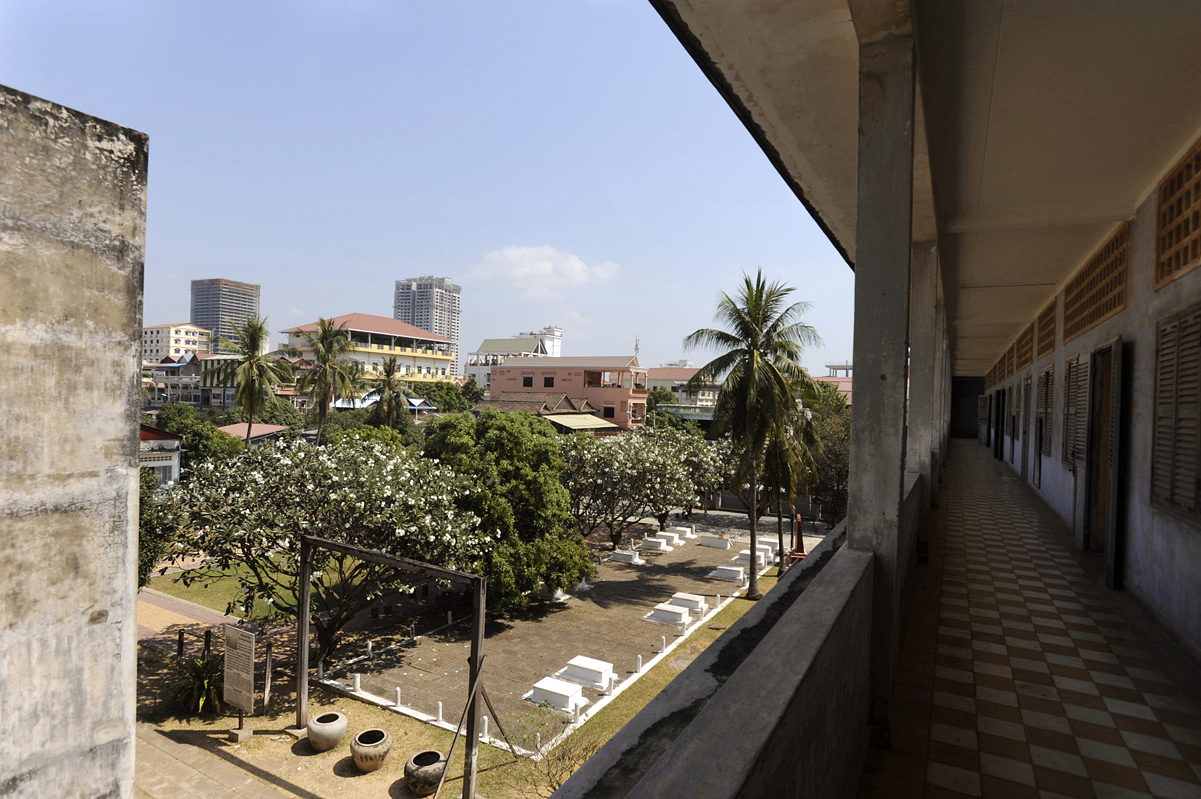 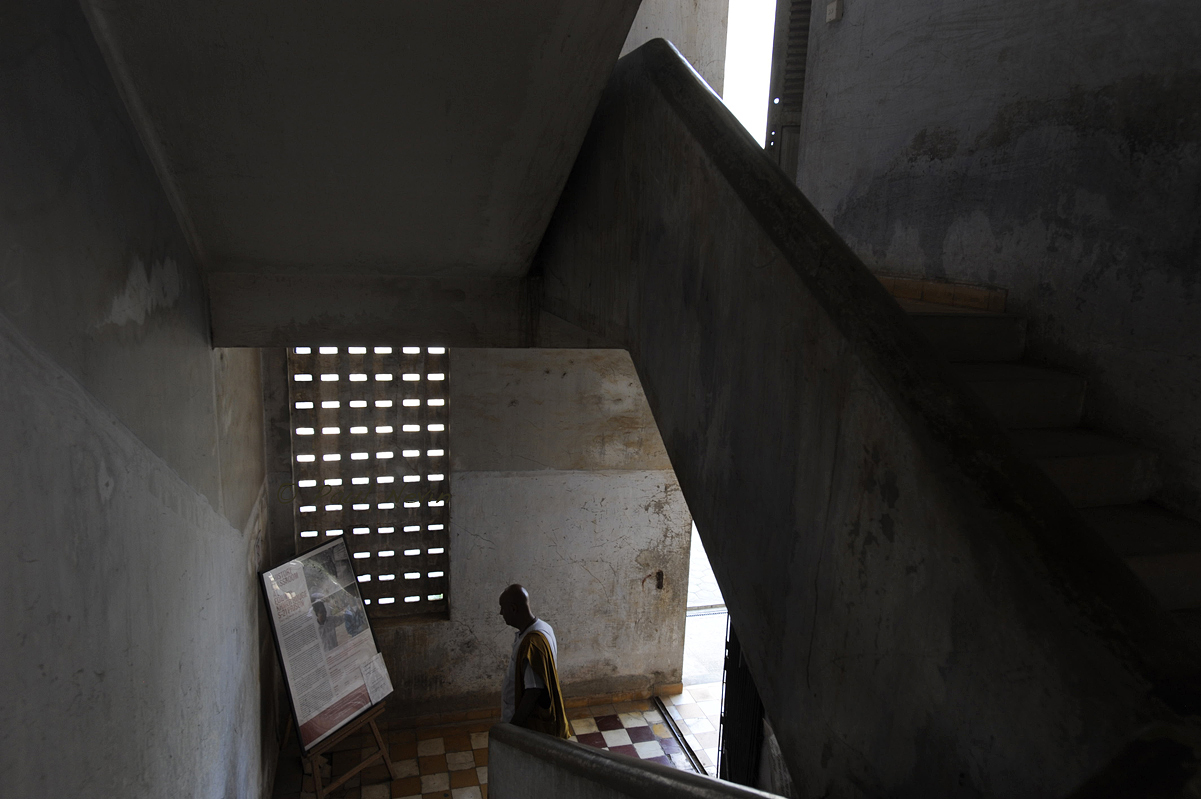 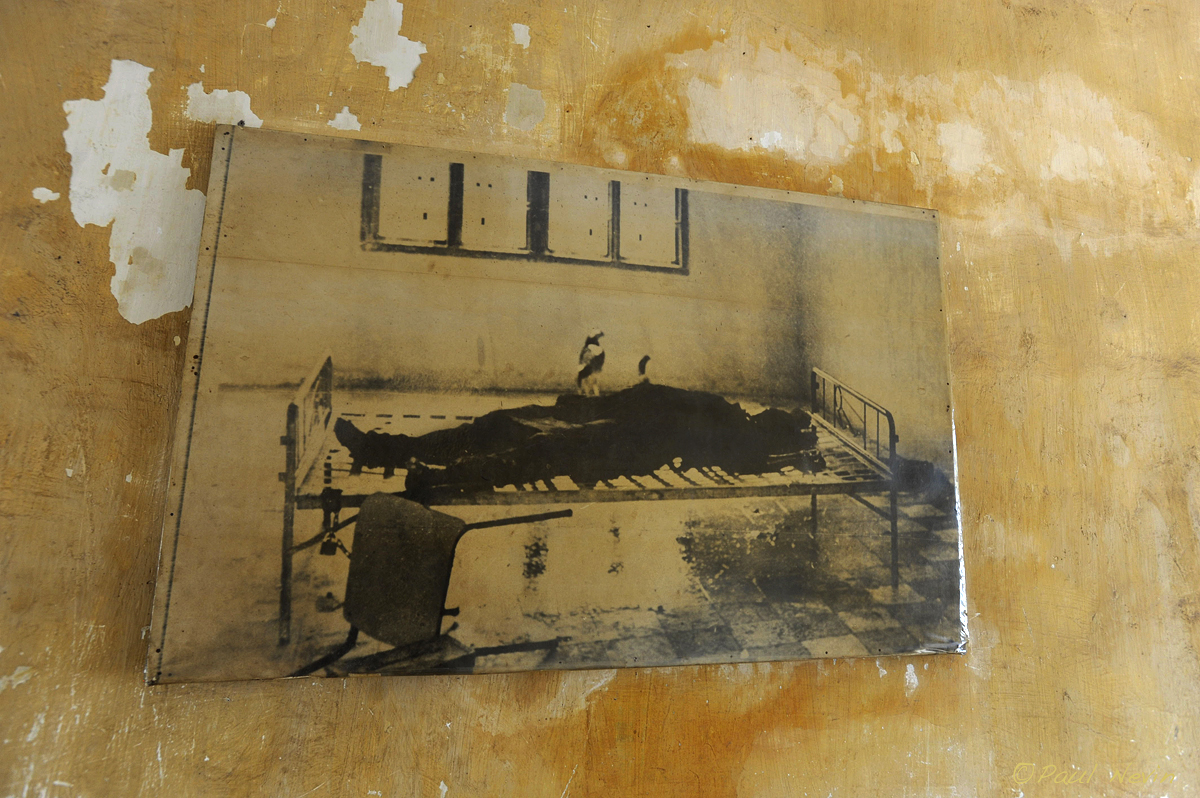 Call it misguided, in hindsight, I now see my decision END_OF_DOCUMENT_TOKEN_TO_BE_REPLACED